Link to this page

Schiele's body of work is noted for the intensity and the large number of self-portraits he produced. The twisted body shapes that characterize Schiele's paintings and drawings make the artist a notable exponent of Expressionism. The most important collection of Schiele's work is housed in the Leopold Museum, Vienna.

Egon Schiele was born in Tulln on the Danube. His father, Adolf, worked for the Austrian State Railways as a station master; his mother, Marie, was from Krumau, in Bohemia. As a child, he attended the school run by the Stift Klosterneuburg, where his arts teacher K.L. Strauch recognized and supported Schiele's artistic talent. 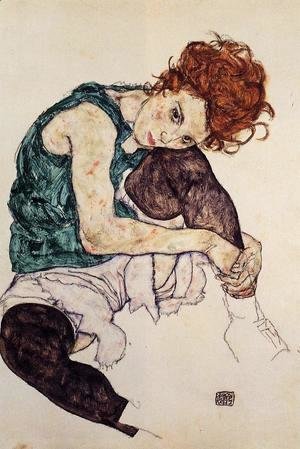 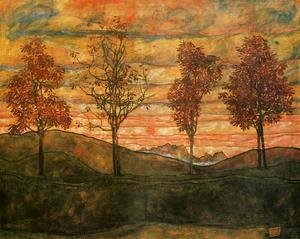 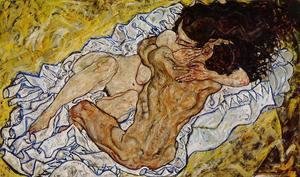 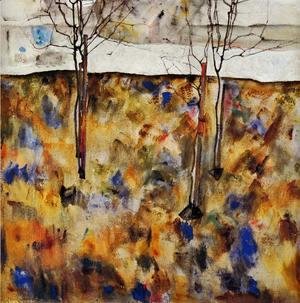 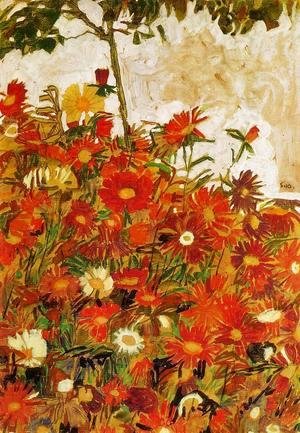 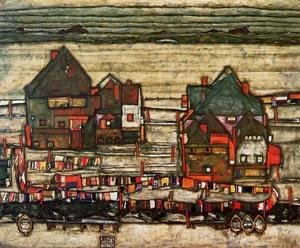 Houses With Laundry Aka Seeburg II 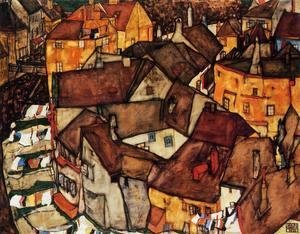 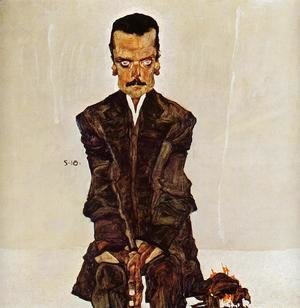 Portrait Of The Publisher Eduard Kismack 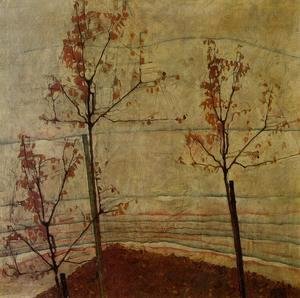 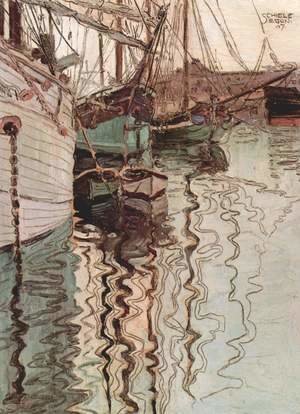 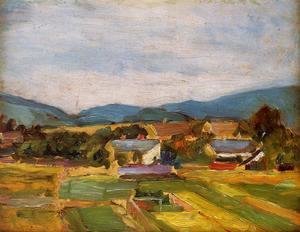 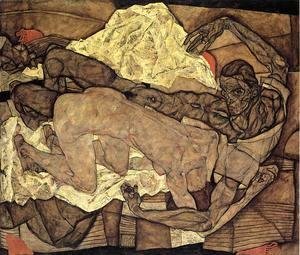 Lovers Man And Woman I

Report an error on this page